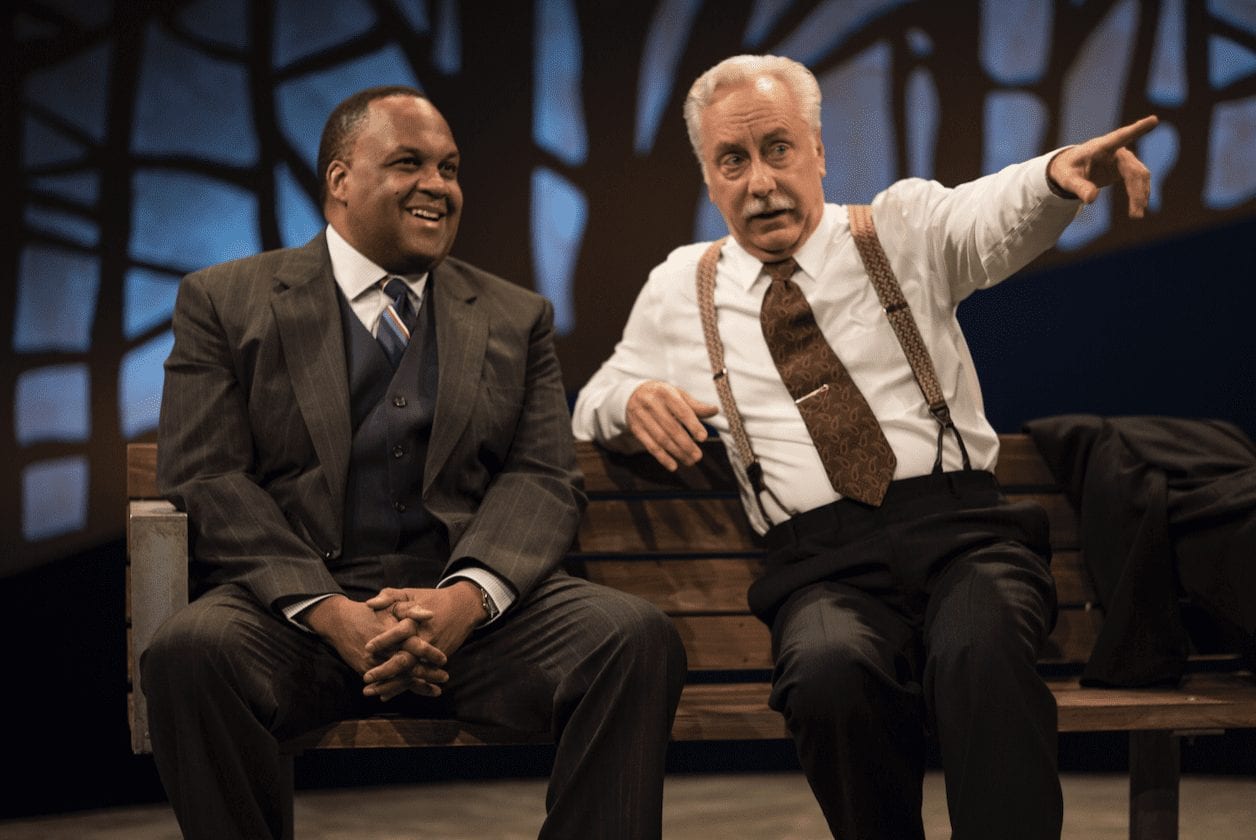 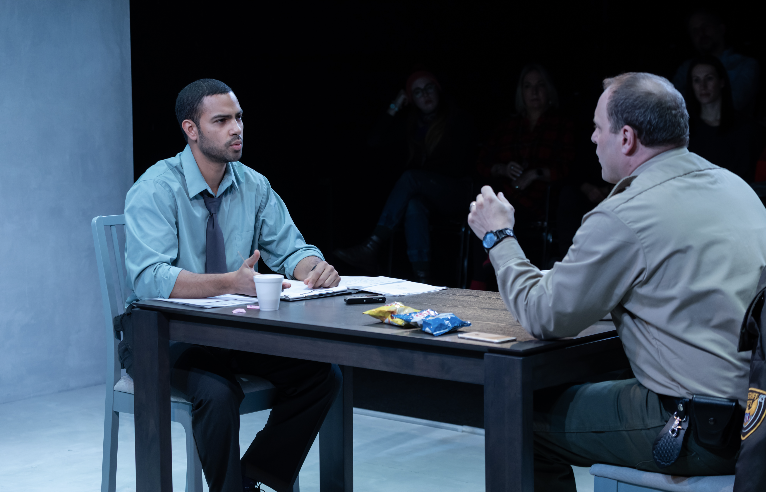 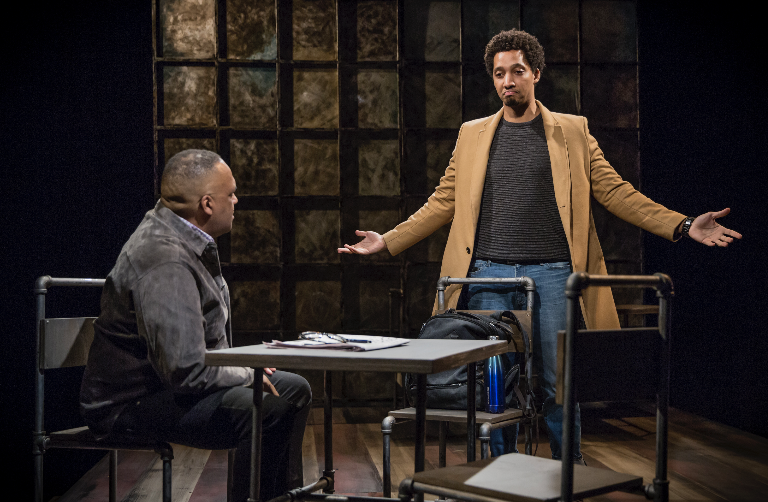 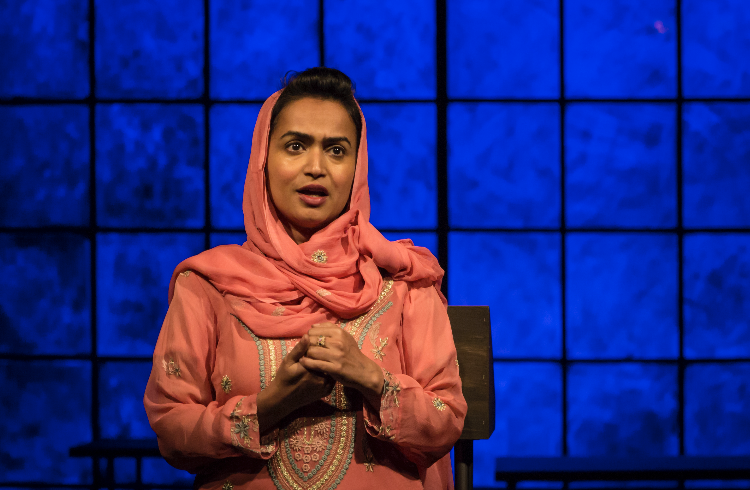 Founded in 1986, The Barrow Group Theatre Company originally operated out of a railroad flat on Barrow Street in New York City.  Today, The Barrow Group Theatre Company has grown into an award-winning theatre organization providing inspiration and resources to the entire arts community of NYC.  We serve as an artistic home for some of New York’s finest actors, directors, playwrights, filmmakers, designers, and visual artists.

Over its history, The Barrow Group Theatre Company has earned the support of the JKW Foundation, the Rockefeller Brothers Fund, Senator Tom Duane, the New York City Department of Cultural Affairs, The Dramatists Guild, the Jewish Communal Fund, the New York State Council on the Arts, the National Endowment of the Arts, and the American Theatre Wing.  Our many active supporters have also included Terrence McNally, Lanford Wilson, Craig Lucas and Ann Reinking. 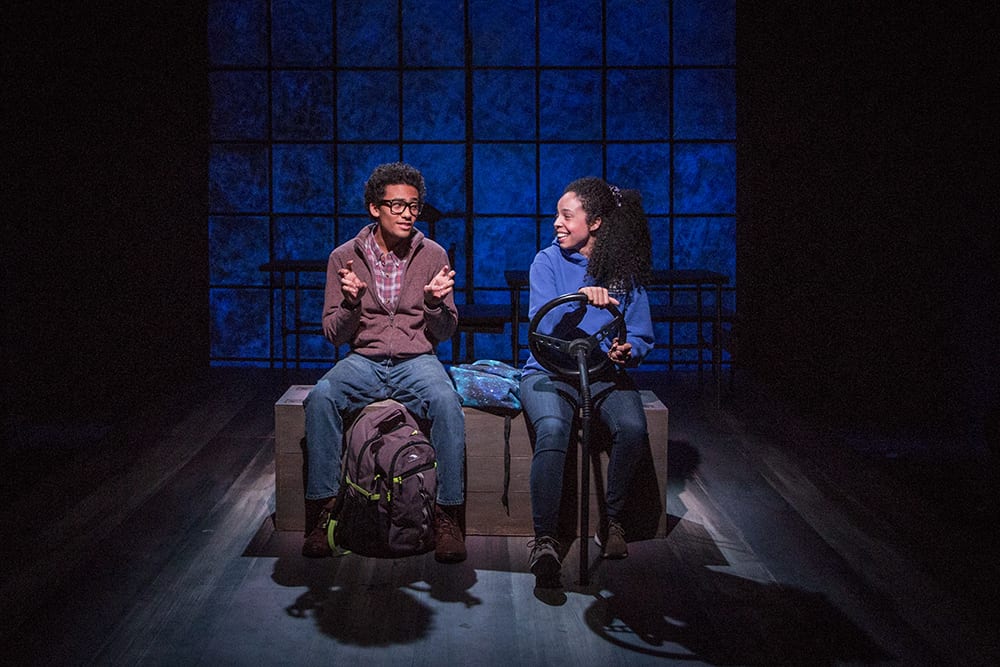 TBG produces three-show seasons of fully-produced professional productions that address social, political, and spiritual issues, and look to inspire and give audiences hope.

TBG's women's developmental group, devoted to work For, About and By women. 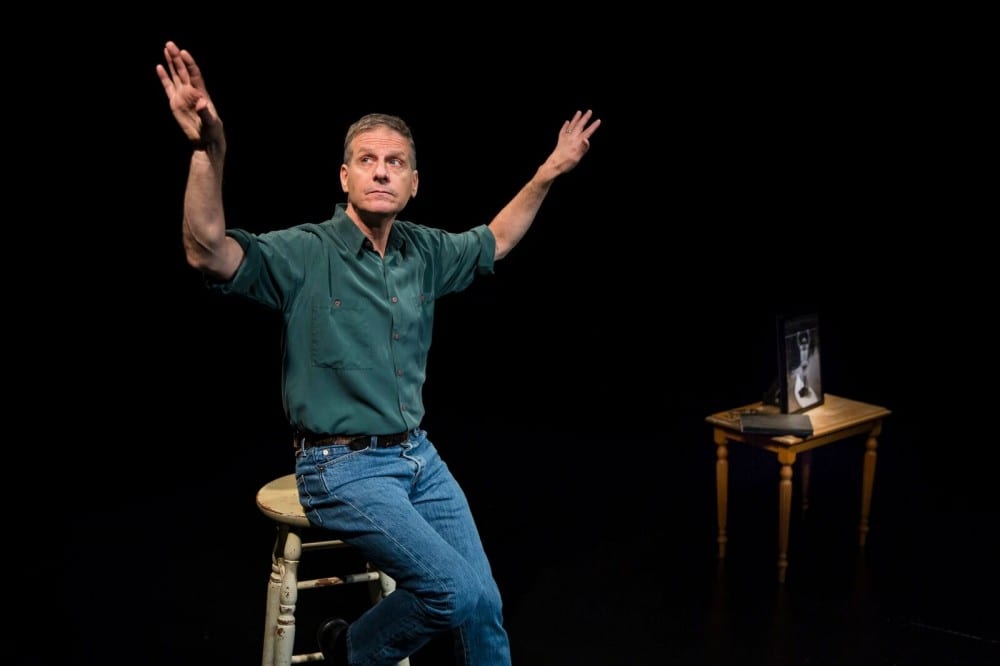 Free to the public, these residencies empower artists to self-produce and create their own projects. 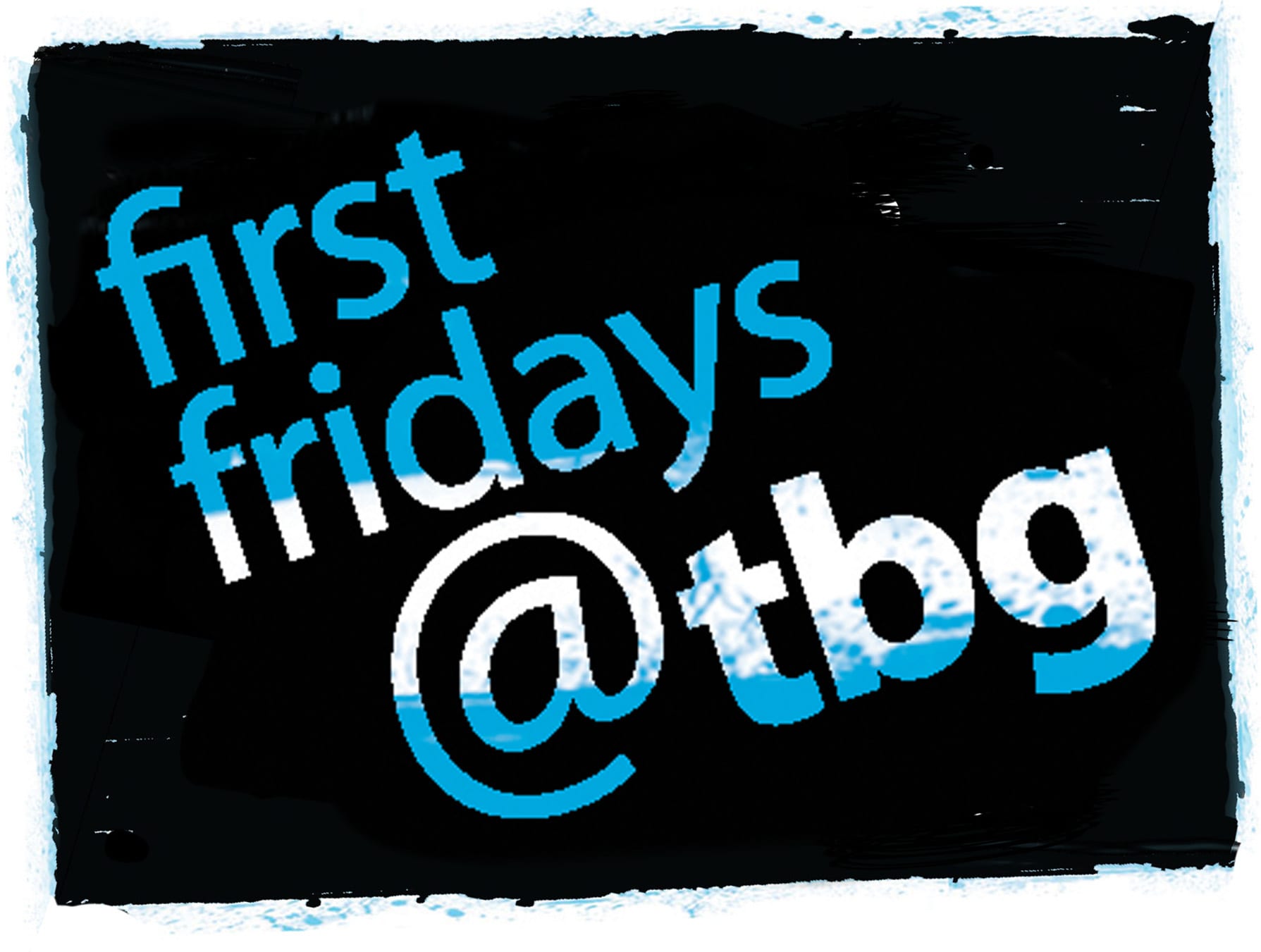 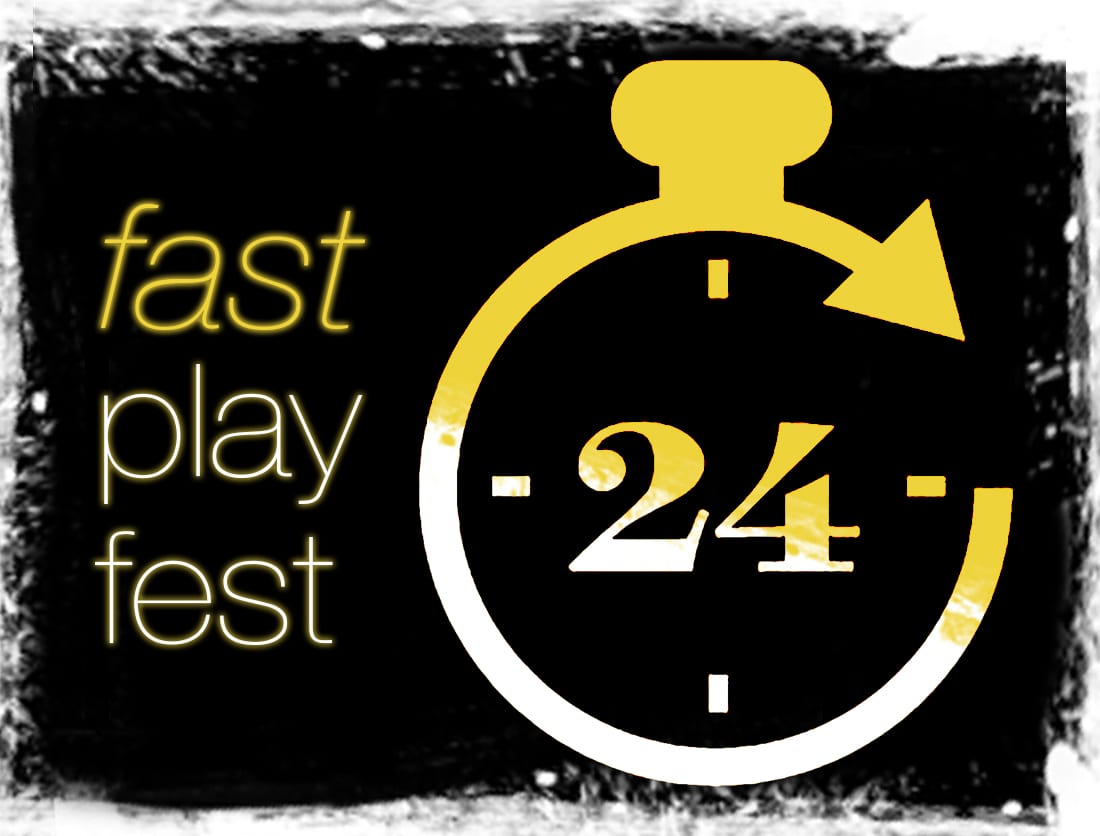 Annual festivals offering artists to come together and create with each other, and audiences have the opportunity to enjoy their work.