About The Barrow Group 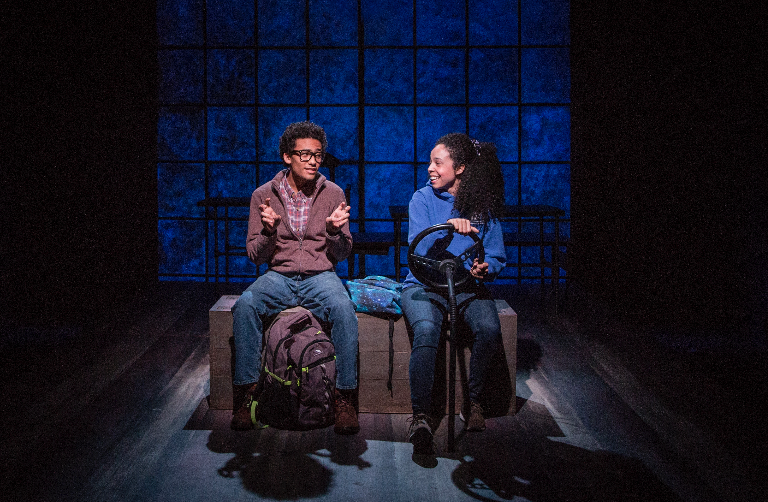 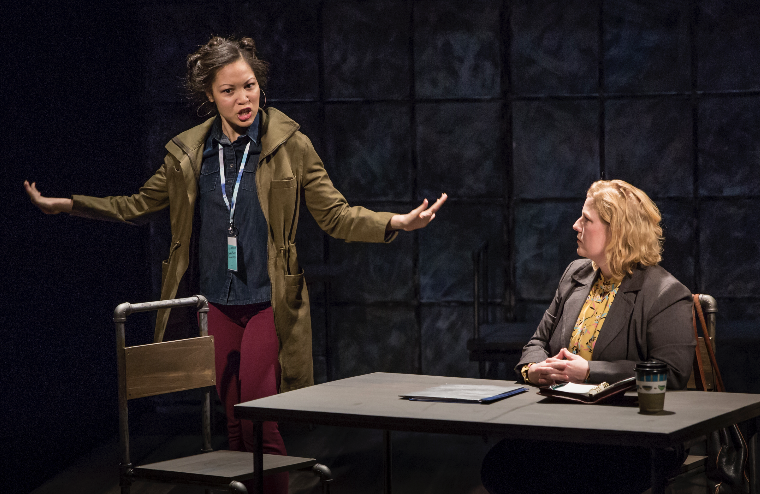 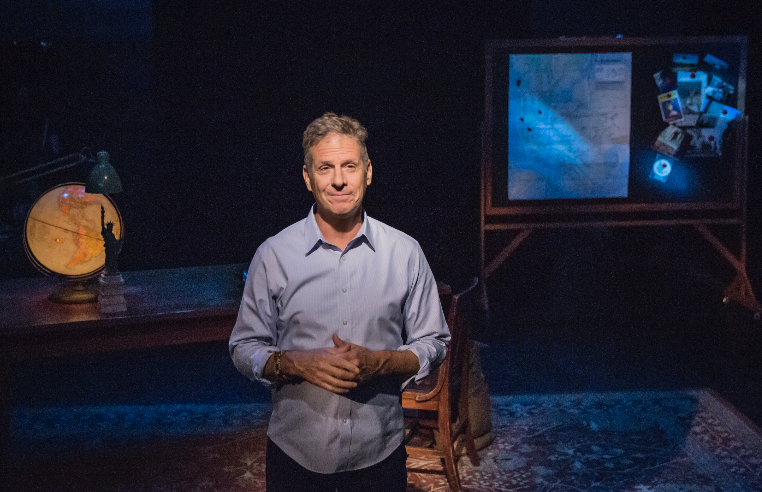 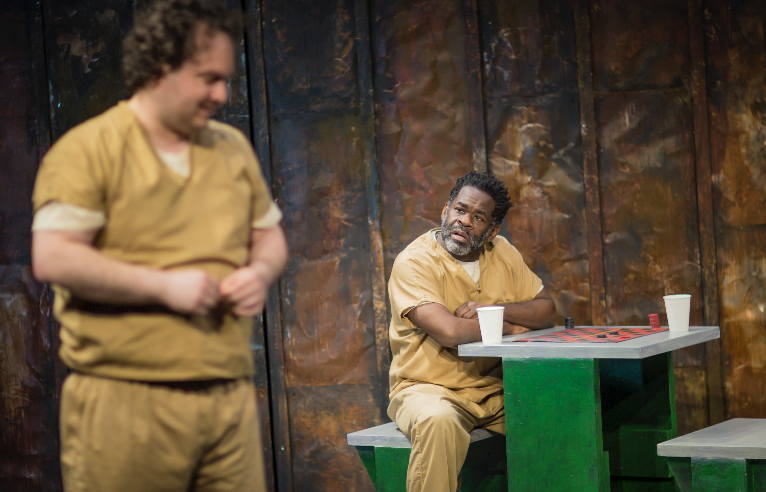 The Barrow Group’s (TBG) mission is to combine spontaneous acting with well-crafted stories that address social, spiritual, and political issues, enriching our community with a greater understanding of ourselves, others, and the world around us.

TBG is an award-winning theatre company and training center located in the heart of New York City. Founded in 1986, TBG’s artistic programs consist of producing an annual Mainstage Season, a Developmental program that cultivates original stories and the artists who tell them, and a Training Center that supports thousands of artists from a wide range of backgrounds, identities, and experience levels a year. We strive to offer the most accessible programs possible, keeping our prices low and offering a robust diversity scholarship program for underserved artists.

The Barrow Group was founded in 1986 by an ensemble of actors and directors, all of whom shared a desire to produce meaningful plays using a highly naturalistic, intimate mode of performance.  Since that time, TBG has developed and/or produced over 150 shows, including Martin Moran’s The Tricky Part (2004 Obie Award and two Drama Desk nominations), Jon Marans’ The Temperamentals (2009 Drama Desk Award), Mike Birbiglia’s My Girlfriend’s Boyfriend (2011 Lucille Lortel Award), David Edgar’s Pentecost (2013 Drama Desk nomination), and Martin Moran’s All the Rage (2013 Lucille Lortel Award). In 2005, TBG received a Drama Desk Award for Off-off-Broadway Excellence.

TBG’s core programming consists of 1) its annual Mainstage Season, 2) the Developmental Wing (where new works are introduced to the organization and then nurtured via readings and short workshops), and 3) Performing Arts Classes for professionals and beginners (acting, directing, and playwriting).

TBG’s Mainstage Season is produced in its 99-seat theatre, with an emphasis on work that engages artists and audiences alike through a realistic performance style.

TBG’s training programming reaches over 4,000 students each year.  Acting teachers who work with TBG have all participated in a one-year teacher training program, to ensure a high-quality, consistent experience for students.  Our youth program serves students 5 to 17 years-old with classes in scene study, improv, musical theatre, playwriting, and on-camera acting.  Our adult program serves both beginners and professionals with classes in movement, voice, stage combat, script analysis, solo show development, on-camera acting, filmmaking, scene study, monologue, and clowning.  Time Out NY, Backstage, and CBS-NY have named TBG one of the top places to study in New York.  Several of our alumni have gone on to contribute significantly to the field.

The Barrow Group will be recognized and appreciated as the premier production and training destination for acting and storytelling in a facility that supports and sustains our mission, sparks the passion of our community, and reflects the excellence of our programs.

Founded in 1986, we have touched the lives of thousands of New York City theatre-goers. Our simple and spontaneous approach has earned us a Drama Desk Award as well as a Lucille Lortel Award, and several Drama Desk nominations. Learn more...

We began offering acting classes in 1990 after dozens of professional actors sought us out because they were inspired by our work. We have since grown into a world-class performing arts studio that serves thousands of artists, offering acting, directing, film, and playwriting classes to beginners, professionals, and teens and tweens. Learn more...

In 2015, we launched TBGfilm. TBGfilm's goal is to give our community, which includes thousands of artists and alumni, a place to share digital film content. We curate a channel featuring selected work, and provide additional channels where community members can upload their own projects. Learn more...

Celebrated Alumni and Past Company Members 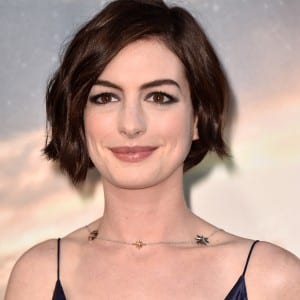 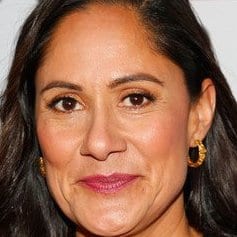 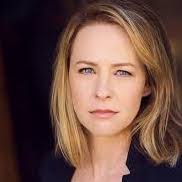 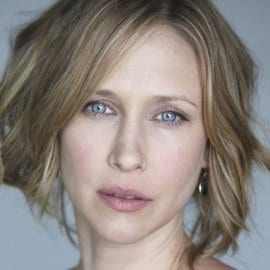 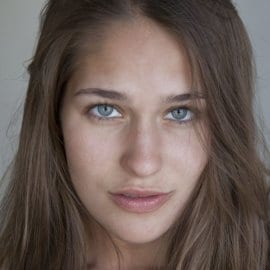 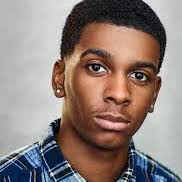 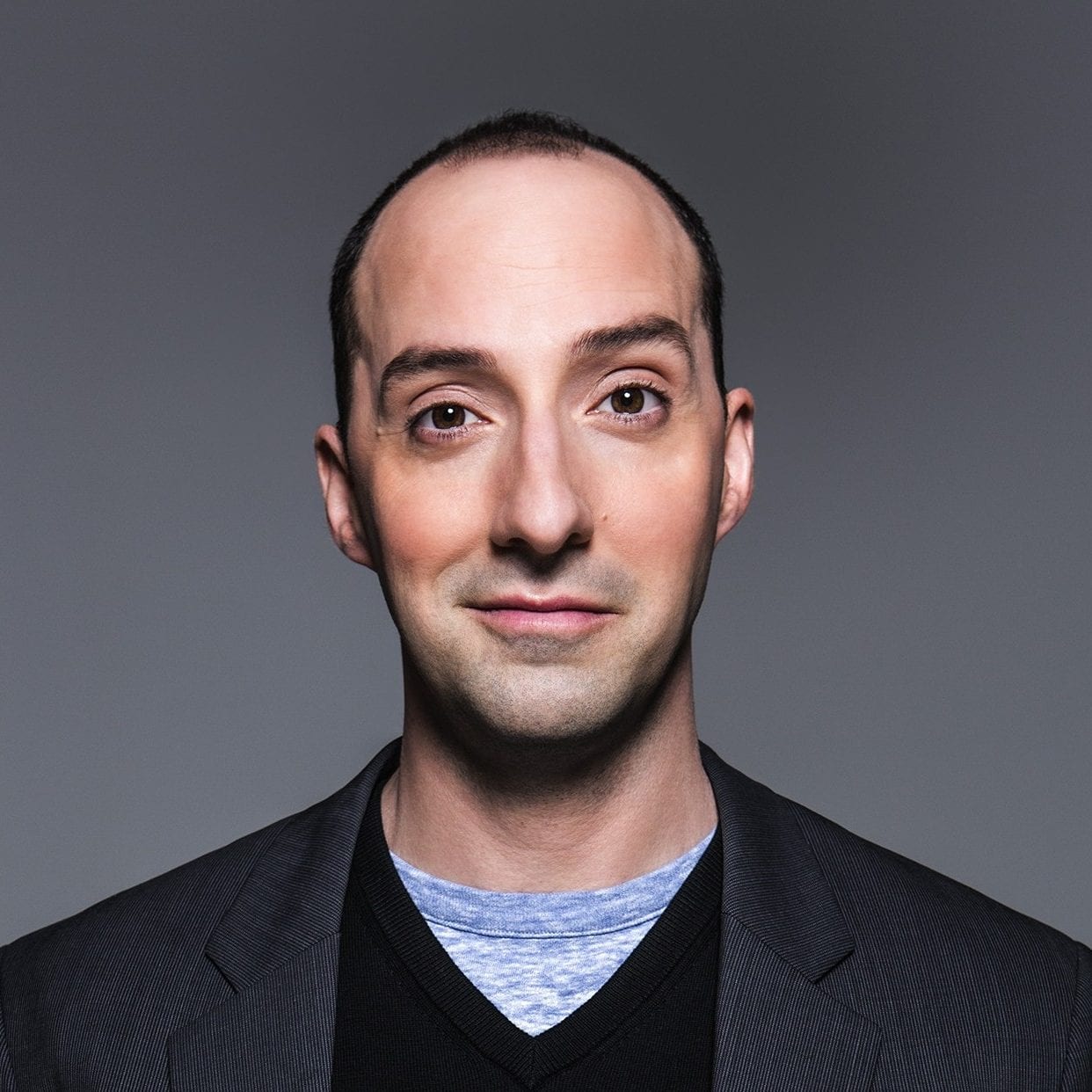 The Barrow Group community is open and comprised of artists and designers who have worked with us in the past, as well as our students and alumni, all of whom have a deep interest in our unique approach to storytelling.

The Barrow Group reaffirms its policy of equal opportunity regardless of race, color, creed, religion, national origin, sex, sexual orientation, gender identity (including gender expression), age, marital status, disability, or status as a disabled veteran or Vietnam era veteran. This policy applies to all programs and facilities, including, but not limited to, admissions, educational programs, and employment. Any discriminatory action can be a cause for disciplinary action.

The Barrow Group is committed to providing access and reasonable accommodation in its services, programs, activities, education and employment for individuals with disabilities. To request disability accommodation, contact [email protected] at least ten days in advance.