There’s a vicious killer on the loose and the kindhearted Douglass finds himself the unwitting target of detectives who need a win at any cost. Desperate to seek justice, Douglass sets out on a harrowing, fantastical quest to find the true perpetrator. In this riveting world premiere by Lyle Kessler, the lines between good and evil blur in a divine search for redemption.

"A sardonic fable that is both sinister and sweet" –Rollo Romig, The New Yorker

“The performances and the production’s overall simplicity harmonize with the play itself, to a subtle yet powerful effect. The power lies in daring to ask the audience to look at the complexities of human nature through the eyes of a child.” –Leslie R. Herman, Off Off Online

"AT THE BARROW GROUP, PERP IS AN INTIMATE, CHALLENGING LOOK AT DISABILITY THAT MUST BE SEEN” –Michael Appler, The Theatre Times

"Our highest recommendation!   A thriller 'ripped from the headlines' combined with a harrowing archetype out of the Brothers Grimm.  Great playwriting, brilliant performances, masterful direction."–Ron Gross, NY Theater Buying Guide

Lyle Kessler is a playwright, actor, and director in the Los Angeles and New York theatre. Kessler is also the Director of the Actors Studio Playwright/Directors Unit. He is a playwright/actor/director member of the LAByrinth Theater Company and has served as Artistic Director of the Sundance Screenwriters Lab. He runs a Master Class for actors, writers and directors in the West Village. He and his wife Margaret Ladd have created an original artistic modality for use in the Imagination Workshop the longest running Arts and Mental Health Program in the world. They have served thousands of hospitalized psychiatric patients, veterans and “at risk” students in both New York and L.A. Kessler’s plays have been published by Random House, Grove Press, Samuel French and Dramatists Play Service.

Lee Brock has overseen, developed, and/or produced more than 150 projects with The Barrow Group.  Directing credits include: Abigail’s Party (NYT Critic’s Pick), The Pavilion, The Timekeepers, Orange Flower Water, Save Me, Art, and Uncle Vanya, among others. She has appeared in theaters throughout the country including Manhattan Theatre Club, The Kennedy Center, and La Mama e.t.c. Her television appearances include: Orange is the New Black, Law & Order, Law & Order: SVU, and Law & Order: Criminal Intent, among others. In 2009 Ms. Brock created FAB (For, About, and By Women), a developmental wing of TBG dedicated to creating women’s projects. One of Ms. Brock’s personal missions is to help artists create their own work.  Lee teaches classes with The Barrow Group. Thousands of students from all over the world have studied with her in the last 30 years. She’s most proud of her two favorite productions, her children, Phillip and Rachel.

Porter Pickard (director of production) Production credits with The Barrow Group include Muswell Hill, Abigail’s Party, Enemy of the People, The Thing With Feathers, A Walk in the Woods, Pentecost, The Fear Project, The Timekeepers, Gray Area, Short Stuff 7, The Temperamentals, Art, Dying City, Orange Flower Water, among others. He recently produced and co-wrote the short film Enjoy the Day, directed by Kristi Ng.

Stephanie Gonzalez (props) is a freelance prop designer and artisan. Television work has been seen at Viacom, Tricked! (BYUTV), and Dating Around (Netflix). Theater props work has been seen at Manhattan Theater Club, The Juilliard School, Princeton University, Shakespeare and Company, NYC Comic Con, Utah Shakespeare Festival, New York Stage and Film, and Florida Studio Theatre. She is an alumnus of Juilliard’s Prop Apprenticeship and of Ramapo College. www.stephaniegonzalez.org

Quinn Vogt-Welch (assistant director) has directed and performed in NYC, regional theaters throughout the US, and Internationally. She was recently nominated by BroadwayWorld for Best Actress in a Musical in the DC Metro Area for her role of Maria in West Side Story. Other favorite roles include, most recently, Eliza in My Fair Lady, Christine in Phantom, Madeleine True in The Wild Party, Carla in Nine, and Wanda in The Barrow Group production of The Baby Dance. Quinn is co-Artistic Director and one of the founding members of Core Artists Ensemble, a NYC theatre company that sprouted out of a TBG master class in 2012. Vogt-Welch is a graduate of The Pennsylvania State University where she studied Classical Voice and International Studies. 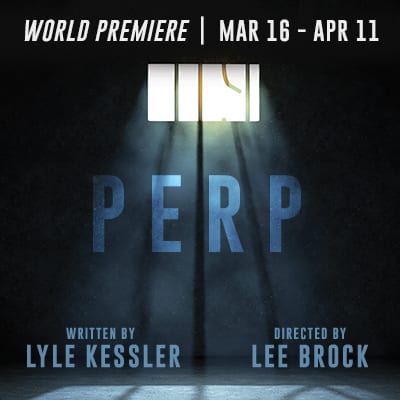 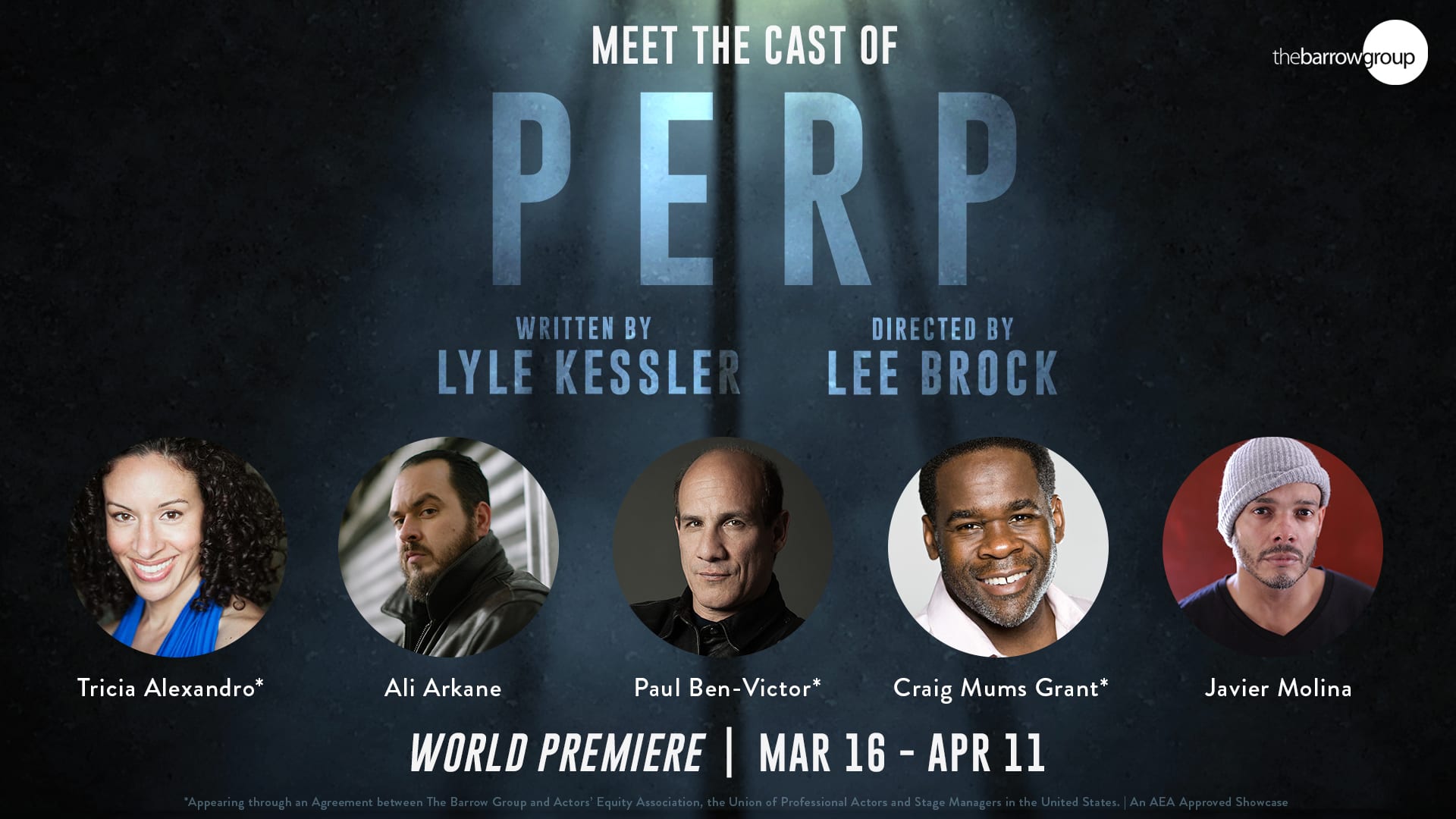 Ali Arkane (Douglass) is an actor based in his native New York City. Notable theater works include C:10 (The Collective NY), Fool for Love (Actors Studio), The Headhunter (The Planet Connections Theatre Festival), and As You Like It (Arden Everywhere). Ali wants to thank “The Maestro”, Lyle Kessler, for recognizing him and making this dream possible. Ali is dedicating his performance to the late greats Barbara Poitier and Elizabeth Kemp, who guided him and helped him become the artist he is today.

*Appearing through an Agreement between The Barrow Group and Actors' Equity Association, the Union of Professional Actors and Stage Managers in the united states.