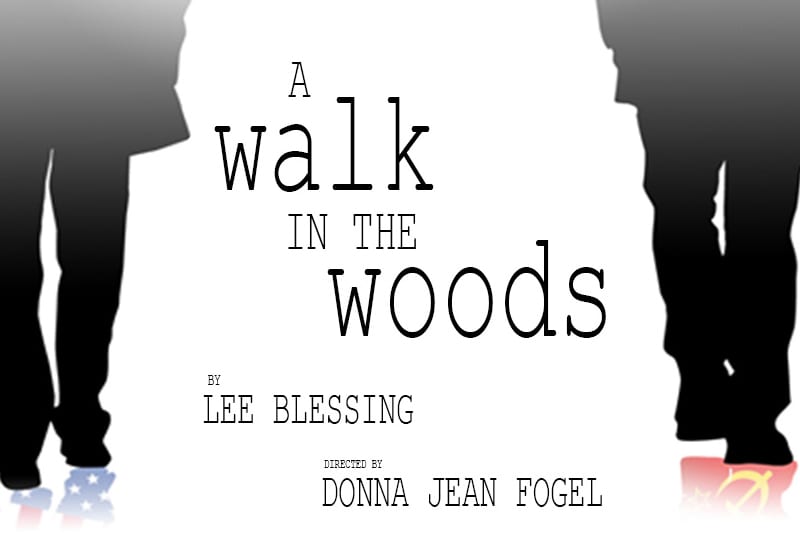 TICKETS ON SALE NOW! Click here to reserve your seats. 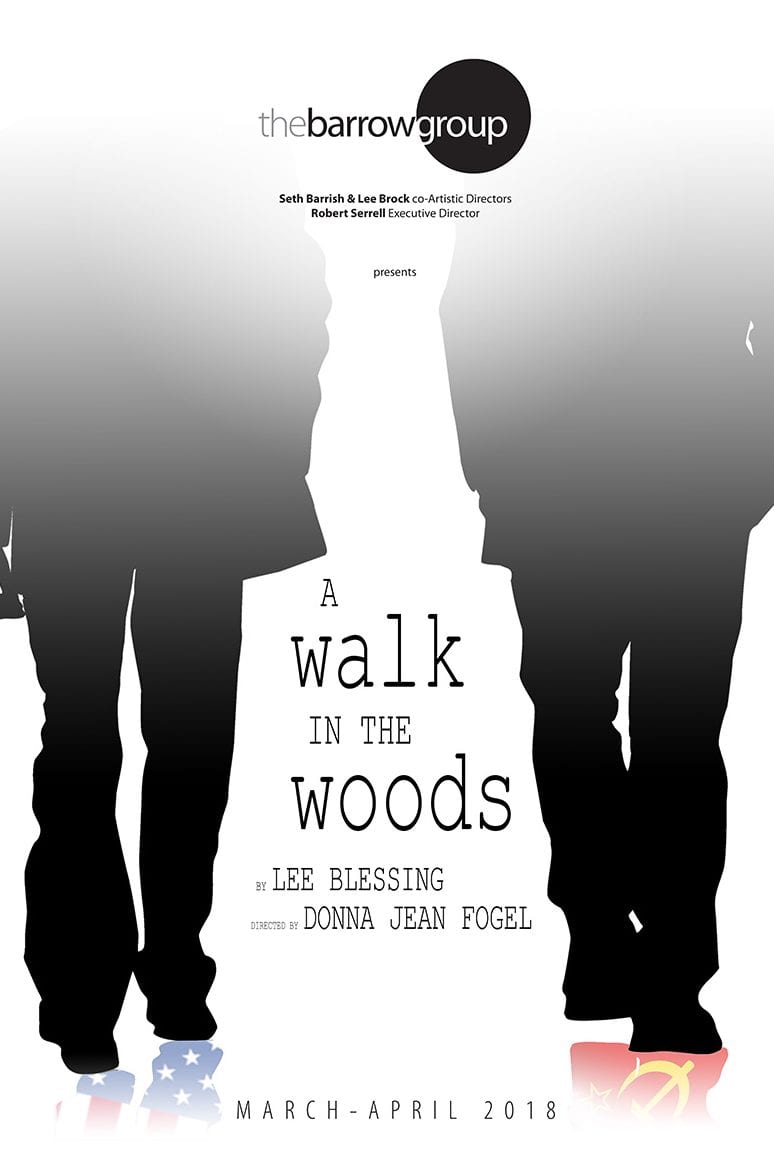 Stemming from an actual incident in Geneva in 1983 when a Soviet and an American diplomat took "a walk in the woods" together during arms control talks, Lee Blessing's provocative two-character drama was a finalist for the 1987 Pulitzer Prize.

"A work of passion and power with the ring of political truth." –Time Magazine

Plays include A Walk In The Woods (Broadway and London's West End), Going to St. Ives, (Outer Critics Circle Award, Best Play; Obie Award for Ensemble Performance), Thief River (Drama Desk nomination, Best Play), Cobb (Drama Desk Award, Best Ensemble), Chesapeake, Eleemosynary, Down The Road, The Authentic Life of Billy the Kid, and Cold Water. In the 1992-93 Signature Theatre season: Fortinbras, Lake Street Extension, Two Rooms and the world premiere of Patient A. Recent regional world premieres A Body of Water at the Guthrie Theater and the Old Globe Theatre; Lonesome Hollow, Flag Day and Whores, all at the Contemporary American Theatre Festival; The Scottish Play at La Jolla Playhouse; Black Sheep at Florida Stage and The Winning Streak at George Street Playhouse. Other plays: Independence, Riches, Oldtimers Game and Nice People Dancing To Good Country Music and Perilous Night. Other awards: The American Theater Critics Circle Award, the L.A. Drama Critics Award, The Great American Play Award, The Humanitas Award and the George and Elisabeth Marton Award among others. Nominations for Tony and Olivier awards, as well as for the Pulitzer Prize. Blessing is married to playwright and TV writer Melanie Marnich.