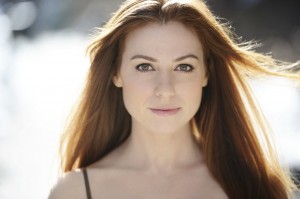 Elizabeth found an artistic home with The Barrow Group by way of TBG’s One-Year Acting Apprenticeship Program. Most recently, she participated in a series of projects with Old Vic New Voices – a division of The Old Vic Theatre in London. Elizabeth has performed on stage at several different venues in NYC, including The Barrow Group, Harold Clurman Lab Theater, American Theater of Actors, and Theater 80. She has also appeared in films screened at the Seattle and Woodstock Film Festivals. Other training includes Stella Adler Studios and LAByrinth Theater Company. In addition to acting and teaching Elizabeth has enjoyed recent ventures in casting, directing and producing and is a production/programs associate with The Barrow Group.