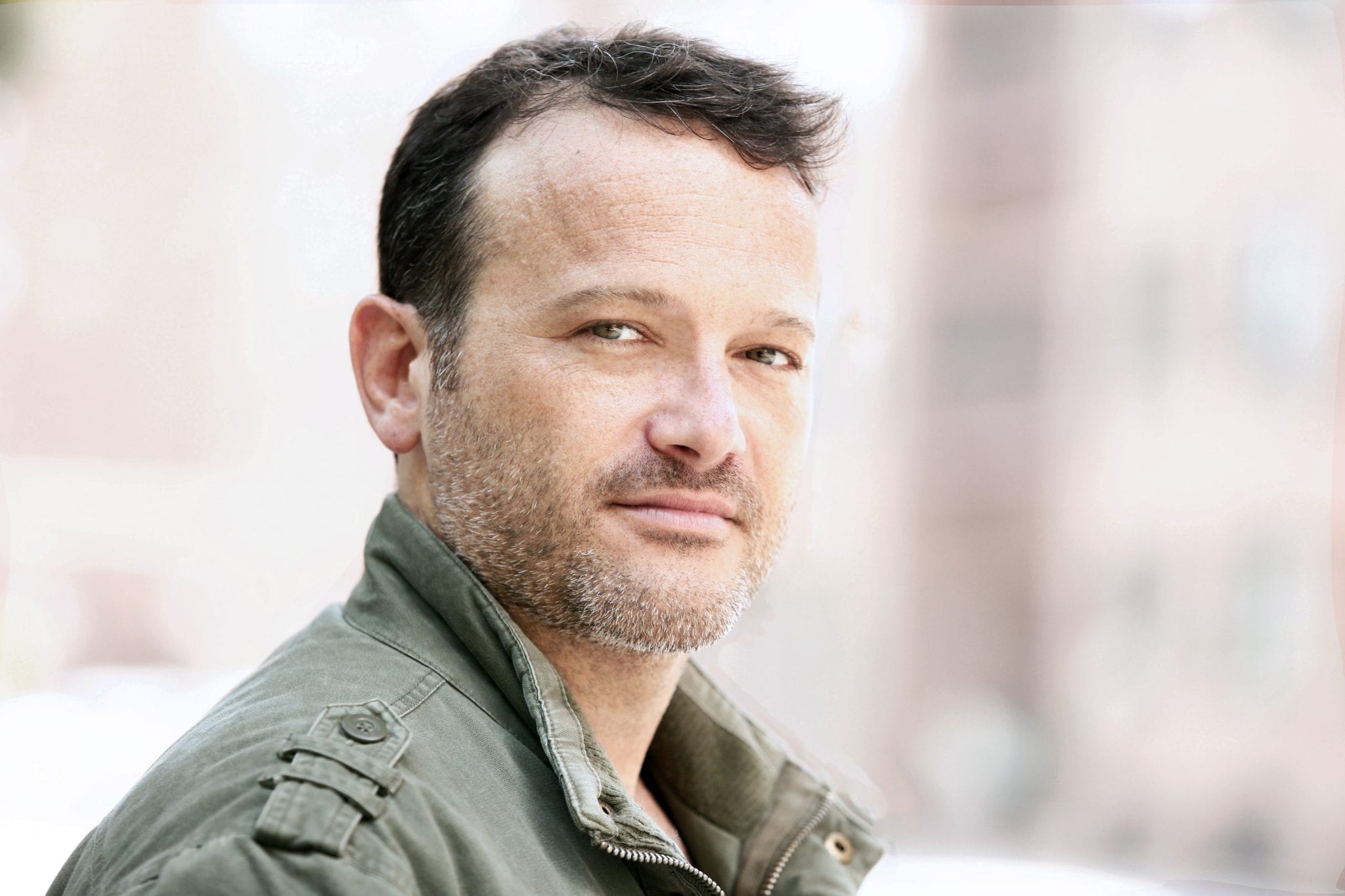 Justin Barrett is an actor, voice-over artist and producer. In a 20 year career he has voiced promos for CNN, Showtime, HBO, Bloomberg News, Nickelodeon, MTV, BBC America, NBC Sports, FOX, ABC. He has voiced entire multi-year campaigns for Dunkin Donuts, American Express, Listerine, Diet Dr. Pepper, Hotels.com, Monster.com, Careerbuilder.com, Toyota and AT&T. He has done hundreds of narrations for Biography on A&E, Discovery, HGTV, TLC and WNET among others. He was the voice of the 2019 Tour de France on NBC and currently has spots running for Michelob Ultra, AT&T and the Motortrend Network.

He has appeared in commercials and print ads for Capital One Visa and McDonald’s. He has appeared in and produced several commercials and independent films, among them the award winning narrative feature Montclair and the upcoming Under the Hood Productions documentary We Can Be Heroes.  He served the talent unions first on the Board of Directors for legacy SAG, and for nine years on the negotiating and oversight committees for the SAG-AFTRA commercials contract negotiations with the JPC, The Four A’s and individual signatories. His experience in distilling and interpreting brand messaging for Fortune 500 companies and his time in negotiations with ad agency executives gives him a unique insight into the alchemy of human communication and it’s real world applications.

His training began at a young age with alums of the Actor’s Studio and the Royal Shakespeare Company, but he eventually found his true mentors of storytelling in Seth Barrish and Lee Brock at The Barrow Group.   He has taught and studied mindful awareness disciplines: Insight meditation with David Nichtern (7 years) as well as Zazen meditation with Sensei Eran Vardi (3 years). A longtime martial arts practitioner, competitor and instructor he also did the fight choreography for the upcoming feature film Sender.

Demos and links to current projects at justinbarrett.net.