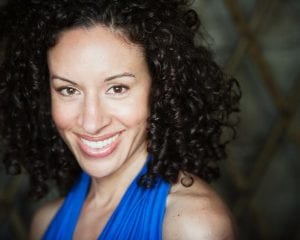 Tricia Alexandro is an actor, voiceover artist, writer, and career coach for actors. Tricia began her association with The Barrow Group in 1999 as a student. Since then, she has appeared in numerous TBG productions including EXPECTING ISABEL, SHORT STUFF, THE UNREPEATABLE MOMENT (the NY Times called her performance: "bravely acted...a high point of the show), Lyle Kessler's world premiere of PERP, and her one woman show SNAPSHOTS, directed by Seth Barrish. Tricia also recently appeared on Law and Order: SVU. She loves helping others live the life of their dreams from a place of joy, ease and possibility. http://triciaalexandro.com