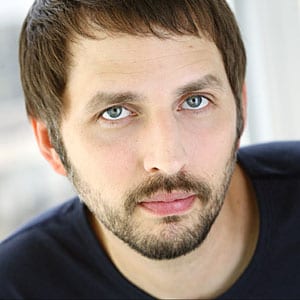 Scott Organ’s play Phoenix premiered at the Humana Festival of New American Plays and was subsequently produced at The Barrow Group and through Rattlestick at Cherry Lane Theater in New York with Julia Stiles. Phoenix has been performed throughout the United States and South America. It has been translated into Spanish and French. He is also the author of a screenplay based on the play.

His work has been commissioned by The Atlantic Theater Company, developed by The New Group, Page 73, The Barrow Group, South Coast Rep, and has been performed and work-shopped throughout the United States.

His work has been featured in Arts In The Armed Forces, read by Laura Linney and Dianne Wiest.

As an actor, Scott has been in over 50 commercials.