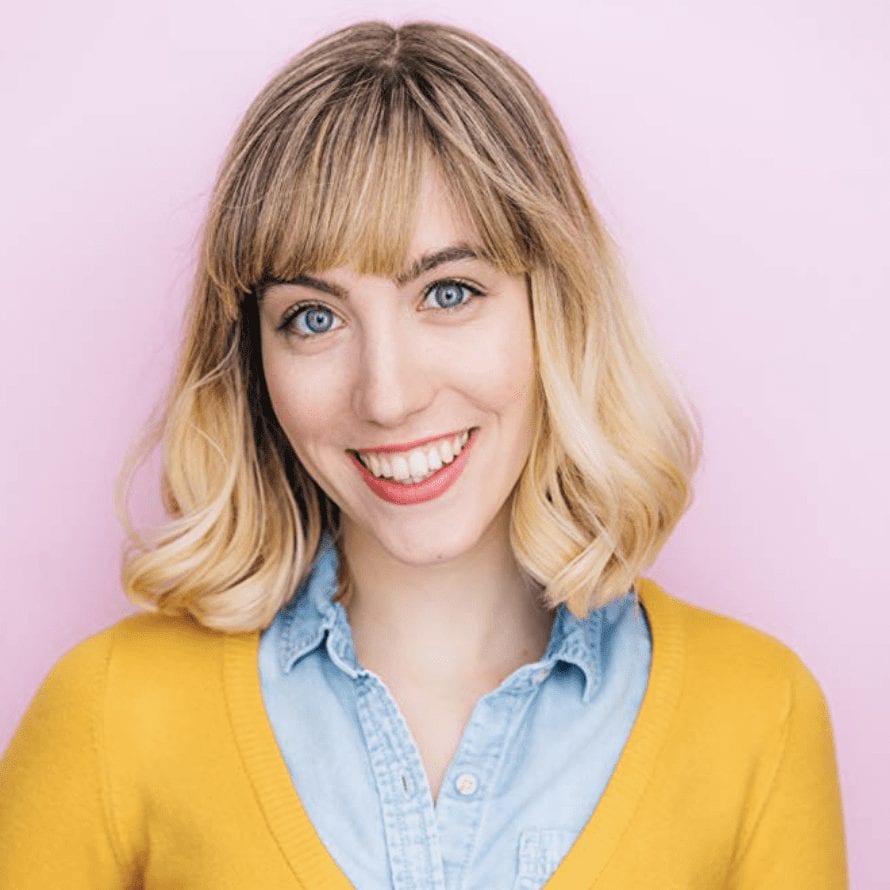 Samantha Evans is a NYC based actor, improviser and playwright. In addition to studying under Seth Barrish and Lee Brock at the Barrow Group, Samantha received a BFA in Acting from Emerson College and has studied at the Upright Citizens Brigade,  Magnet Theater and Shakespeare & Company. She has taught with MacGuffin Theatre and Film Company and Dream Street Theatre Company. She recently returned from the TheaterWorksUSA National Tour of Charlotte’s Web. She is a company member of The NOW Collective and has performed Off-Broadway and around NYC at venues including Feinstein’s/54 Below, The Barrow Group, The Tank, Theatre 54 and has worked regionally at Williamstown Theatre Festival, the Lyric Stage Company of Boston, The Huntington and Central Square Theatre.

Samantha has done commercial, film, web-series and voice-over work in New York, Boston and Philadelphia and is a proud member of Actor’s Equity Association.