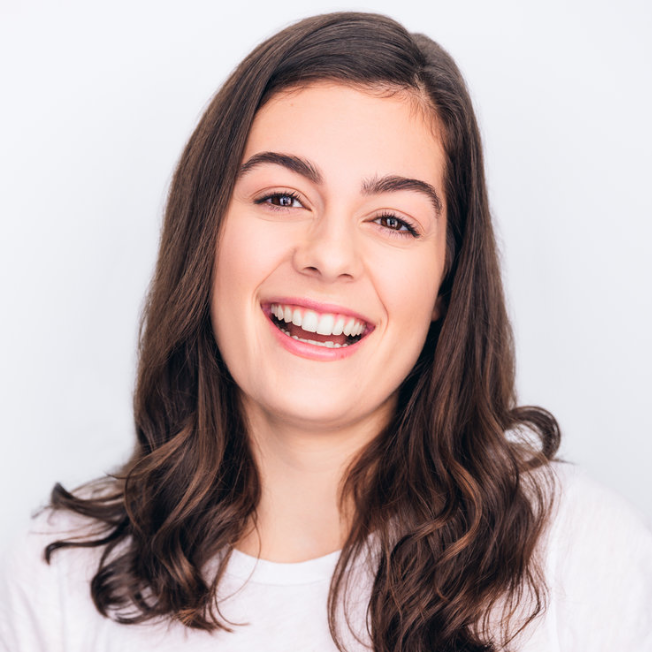 Laura Cornachio is a NYC based actor, comedian, and producer. In addition to studying at the Barrow Group, she has studied at Kimball Studio, Upright Citizens Brigade, The Groundlings, Shakespeare & Company, and earned a bachelors in acting at Skidmore College. She has taught with The Actor’s Garage and Child’s Play NY. She has performed at various off- Broadway and off-off Broadway theatres including The New Ohio Theatre, The Barrow Group, The Tank, Fresh Ground Pepper, Tiny Rhino, and more. On camera her work has screened in festivals throughout the country including the New York Television Festival, Independent Television Festival, and New Filmmakers New York, and she can be seen in various films, web series, and commercials.