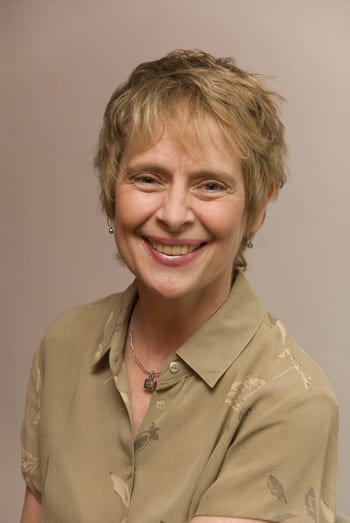 Jean E. Taylor is a teaching artist for Lincoln Center Education, working extensively in their local programs and international consultancies. She received Lincoln Center’s Directors Emeriti Award in 2012. Jean teaches Theatrical Clown for The New School for Drama’s BFA and MFA programs and most recently taught Clown for the World Economic Forum Global Leadership program at Columbia University. She presented at the International Teaching Artist Conferences in Oslo, Norway in 2012 and Brisbane, Australia in 2014.

Her most recent performance work with director Eric Nightengale, True Hazards of Childhood, premiered at The Barrow Group in 2013. A trilogy of her theatre work is scheduled for January 2016. Additional performing work includes The Reclamation with Hilary Easton + Company and Snatches, a play begun at the 78th Street Theatre Lab, performed at The Edinburgh Fringe Festival, London’s New End Theatre, and presented on BBC Radio 4.

Jean studied clown/movement with Philippe Gaulier, Ronlin Foreman, David Shiner and Merry Conway, among others. Her approach to theatrical clown has been published in Movement for Actors, Allworth Press. She is a member of The Teaching Artist Journal’s editorial board and a board member of The Maxine Greene Center for Aesthetic Education and Social Imagination.