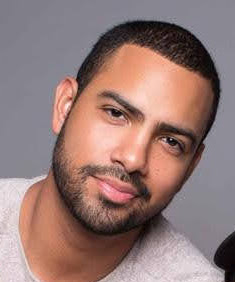 Brian Rojas is a professional actor and teacher from NYC. The Barrow Group is his artistic home since 2014; where he arrived as a student and grew into a performer and coach. His theatre playing includes; the world premiere of 17 Minutesby Scott Organ at the Barrow Group MainStage; the American debut of Brazilian play Savana Glacial by Jô Bilac at the Irondale Brooklyn; and an immersive rendition of Shakespeare’s  Macbethat Cahill Theater; among others. Recent TV credits include Blacklist (NBC), Law & Order: SVU (NBC), and Wutang: An American Saga (Hulu). Beyond acting, he’s a basketball instructor where he combines his passions of teaching and sport. Also has amazing dance moves and a big heart.