Prerequisite: There are no prerequisites for this class.

This class is designed for anyone who has an idea, a camera or phone, and wants to learn how to write, direct and edit their own work.

In this crash course, students will create their own content by learning how to write, direct, edit and produce their own work in pure DIY fashion.

The class begins with the basics of screenwriting: story, style, structure, character development, dialogue and formatting. Students will then write and original short film that will be shot later in the class.

Next, students will learn the basics of directing and FIY filmmaking: terminology, cinematography, shot lists, basic equipment needs, and directing actors. In addition to weekly shooting assignments that will be screened and discussed, students will also attend DIY lighting, sound and editing seminars.

Students will finish class with edited footage of their work and clear next steps.

For this course, students must have their own/access to:
Camera – iPhone, iPad, or other camera
Computer with editing software (i.e. iMovie, DaVinci, Final Cut Pro, Adobe Premiere, etc.)

**Currently, this class is held online via Zoom.

“I had a great experience with the Barrow Group’s Filmmaking for Actors class. The class helped me to jump start my filmmaking ‘career’ with everything from writing all the way to shooting and editing. One of the biggest takeaways for me was what I learned about screenwriting; having always wanted to write this class provided me with the foundations to take ideas and turn them into fully thought out scripts. It also provided me with experience in every aspect of being on set to create a film; giving me the opportunity to do everything from being a boom operator, to script supervisor, to DP, to director. Over the course of 12 weeks I obtained the abilities to start with an idea, turn that into a screenplay and then bring it to life as an original short film. I would highly recommend this class to anyone who is serious about creating film.”
– Andrew A.

“I took the Filmmaking for Actors course to learn more about the production side of the business, expecting a lot of theory and lecture. But the kinetic nature of the syllabus, and all the active assignments (writing, shooting, booming, script supervision, editing), were eye opening and life changing. I was hooked on acting already, but movie making has now become an obsession. I can’t recommend this class enough.“
– Tomo L. 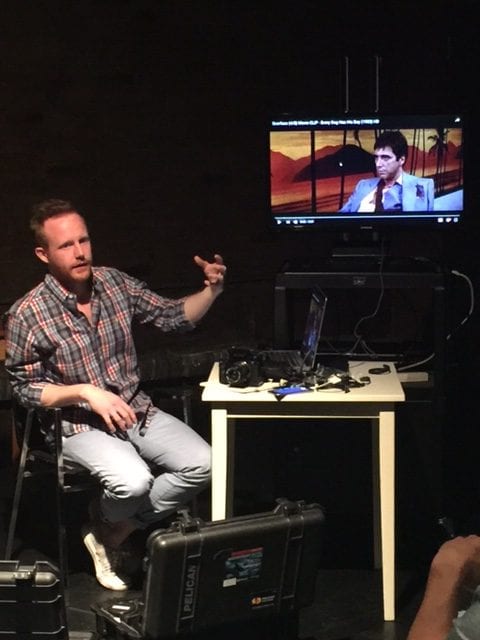 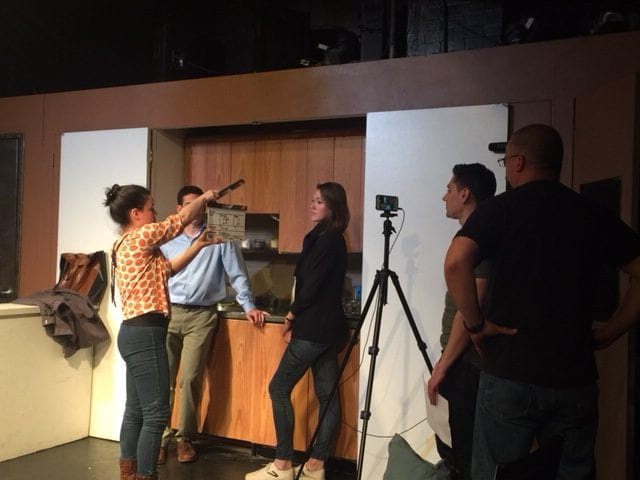 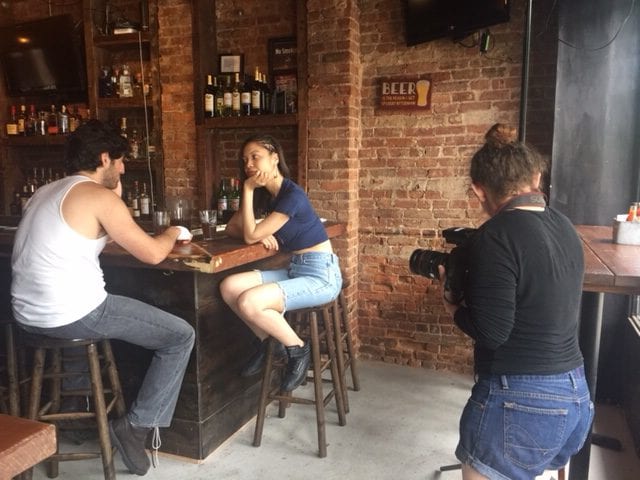 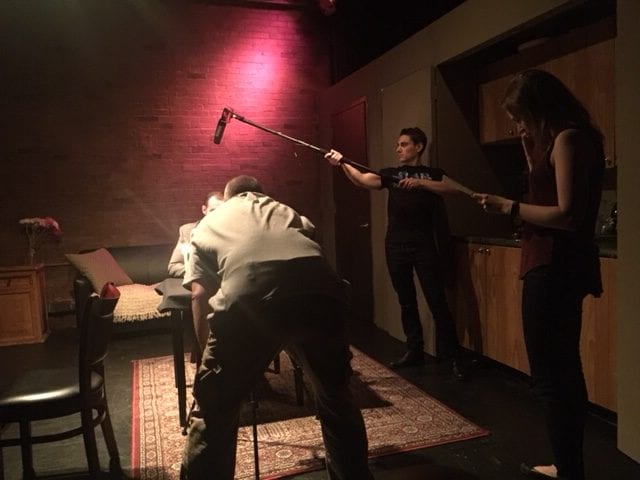 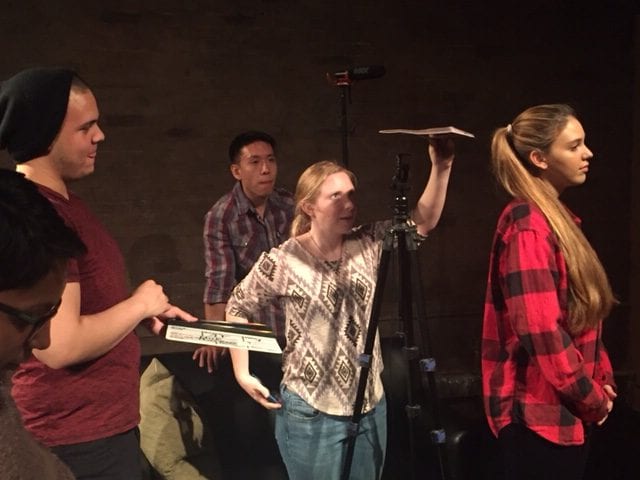 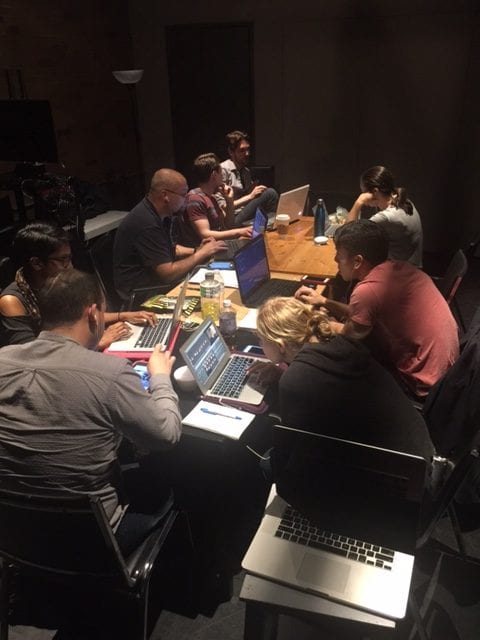 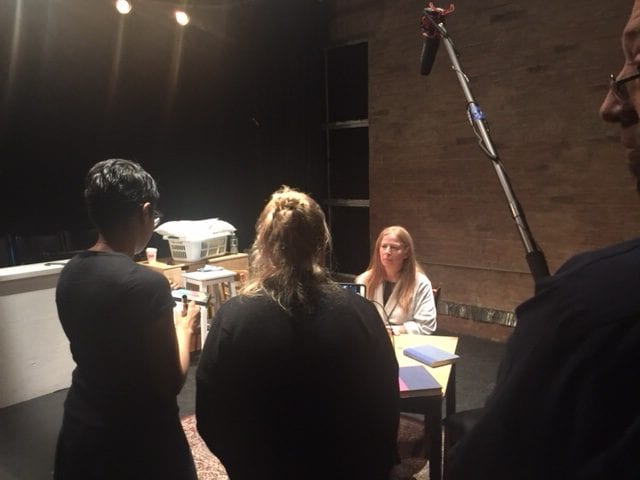