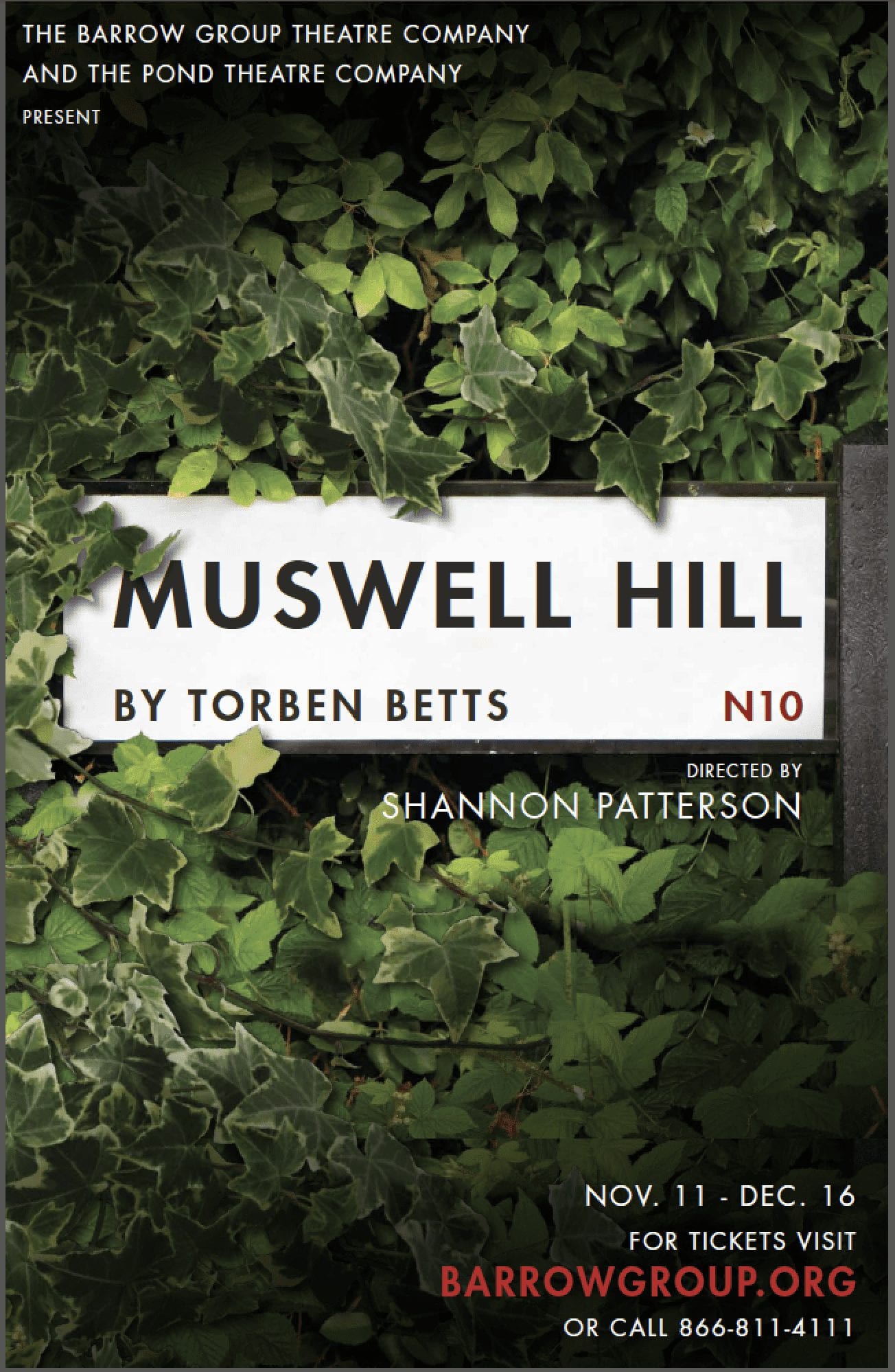 Set in the leafy north London suburb of Muswell Hill, a dinner party turns dangerously fraught, yet increasingly comical, as the host and guests rattle their upper middle class complacency to a point of no return. Amidst this domestic disaster, an earthquake in a developing nation rocks the rest of the world.

How can they justify their everyday worries in an ever more fragile world? 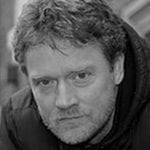