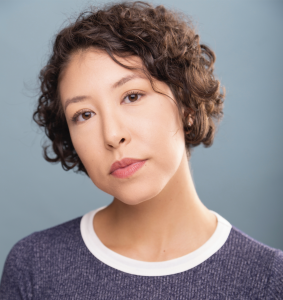 Zsuzska Beswick is a Chinese, Jamaican, German, Hungarian and first generation American actress based in Brooklyn, New York. Upon graduating college, she joined the Barrow Group community as an acting apprentice and has now been training at the Barrow Group for almost ten years. Zsuzska has appeared in several short films, theatre productions and commercials in New York City and is excited to share all she has learned at the Barrow Group.