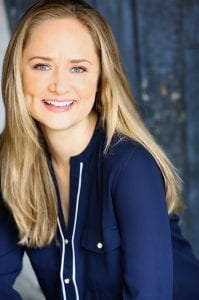 A native of Denmark, Sidse was awarded a spot at The Danish Ballet Theater at the age of five and danced there for 14 years. She later went on to study acting in London and Copenhagen, and honed her talent as a playwright and performer in the Danish Theater along side teaching and directing children’s theater.

Sidse has been a member of The Barrow Group community since 2005, and most recently performed one of her short pieces in TBG’s main stage production of Short Stuff 7. TBG was also where Sidse developed and had a successful run of her first solo show; her following show was commissioned by Ars Nova.