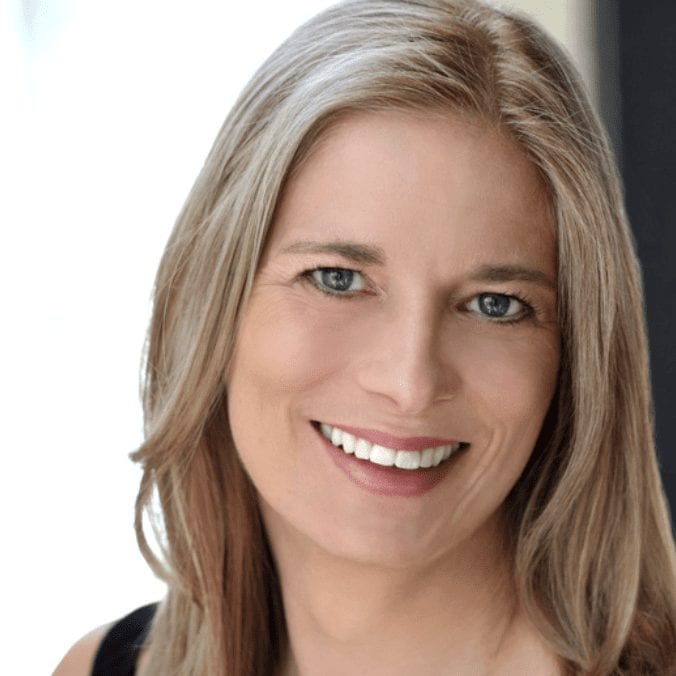 Candace Clift is an actor, director, stage manager and education artist. She has taught acting to students ranging from the third grade through college and into the acting profession.  For her younger students, her priorities are to create a safe environment where creativity, exploration and discovery are possible, and to be the biggest cheerleader and the most constructive coach possible as her students learn the art of acting.

Candace earned an MFA in Acting from the University of Florida in 2011 and is a company member of the Hippodrome Theatre in Gainesville, FL.

She has been a company member of Advice to the Players, a theatre company in the White Mountains of New Hampshire, since 2004.  For ATTP she has played such roles as Beatrice in Much Ado About Nothing, Olivia in Twelfth Night, Lady Macbeth in Macbethand Rosalind in As You Like It.  She also developed and taught a children’s summer, performance-based Shakespeare Camp for ages 7 – 12, a teen Acting Practicum for the company’s junior cast members, and a “Speaking the Verse” Shakespeare class for adults and acting professionals.

Internationally, Candace co-directed a production of Romeo and Julietin Vietnamese at the Ho Chi Minh City School of Theatre and Film in 2006.  The production received national press attention as an experimental East / West collaboration.